Andrew’s work has been featured in numerous media publications including the gardening press, lifestyle magazines and books. Andrew has also had articles published in The Garden Design Journal and contributed to many dry stone walling publications.

Andrew has featured in a number of radio and television programmes on the subject of dry stone walling, including BBC Radio 4’s Open Country, The Wall and Question, Question and BBC TV’s Gardeners’ World and The RHS Shows’ coverage. He has also been featured on Alan Titchmarsh’s The Seasons series on ITV. 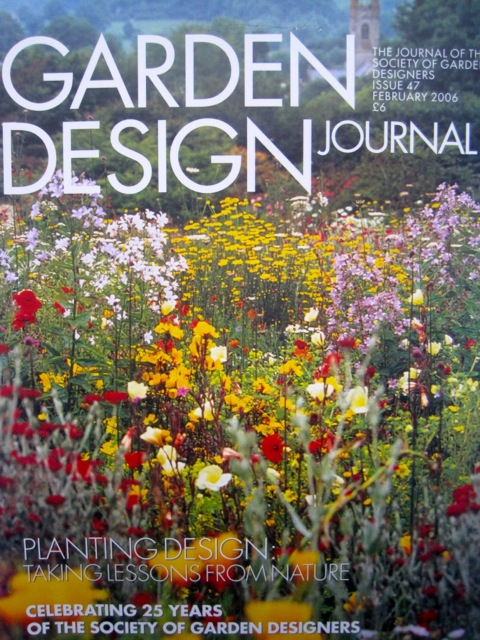 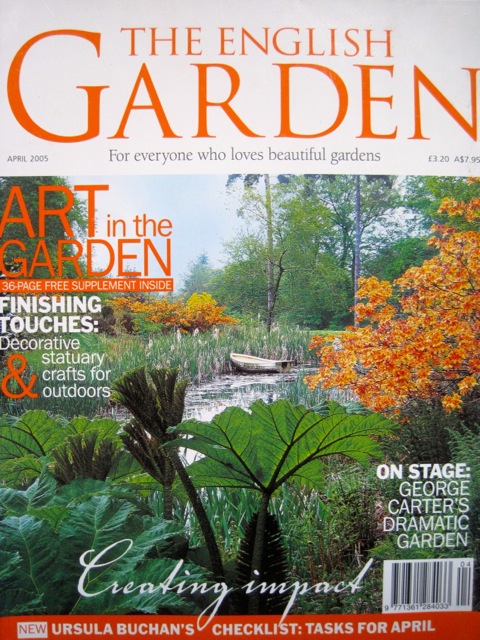 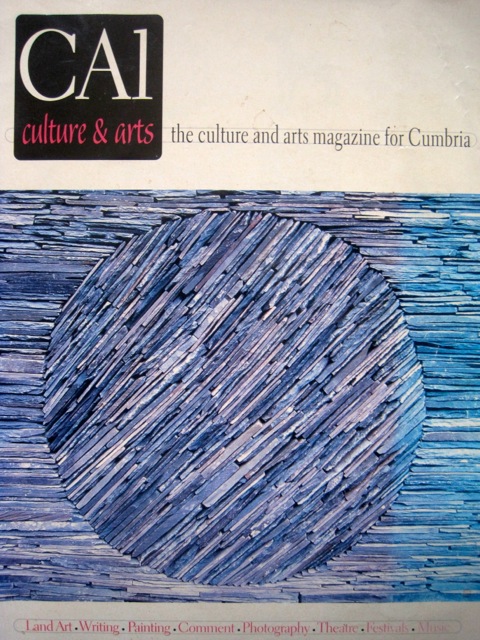 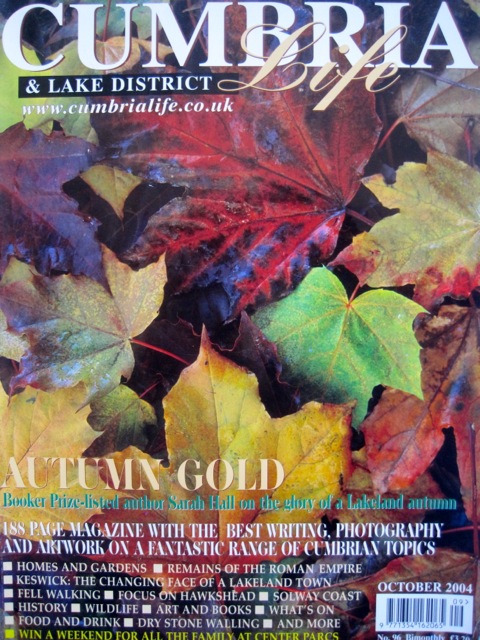 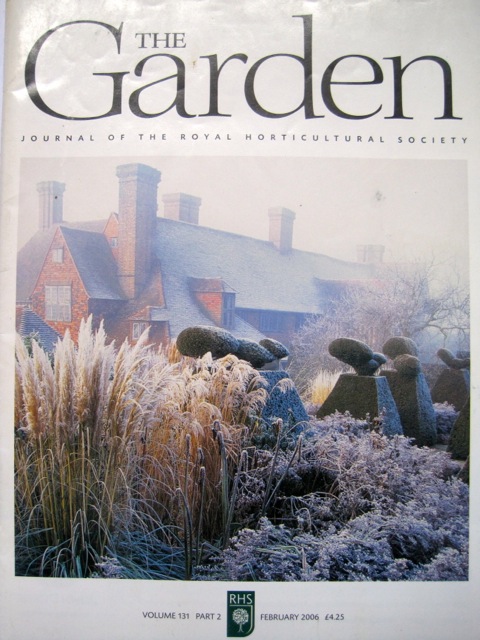 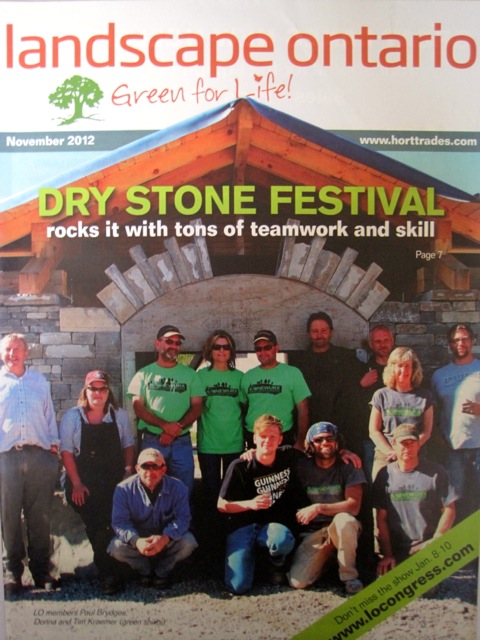 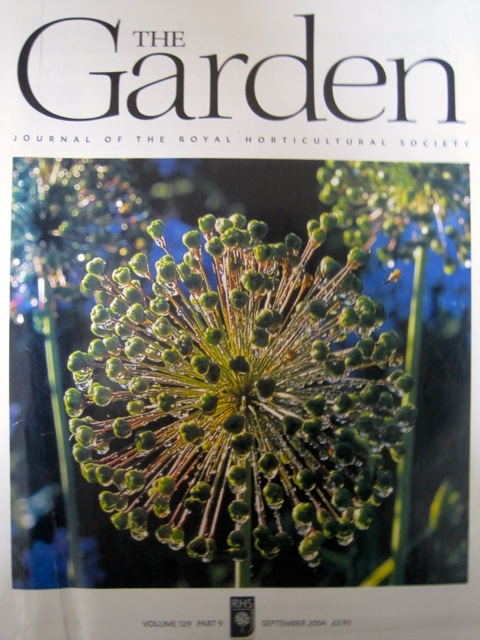 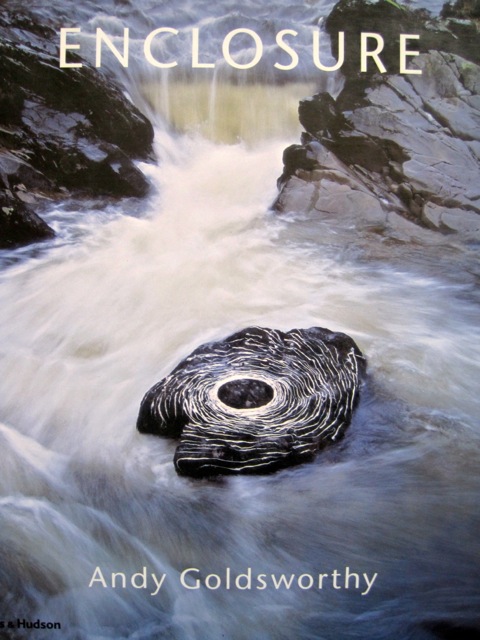 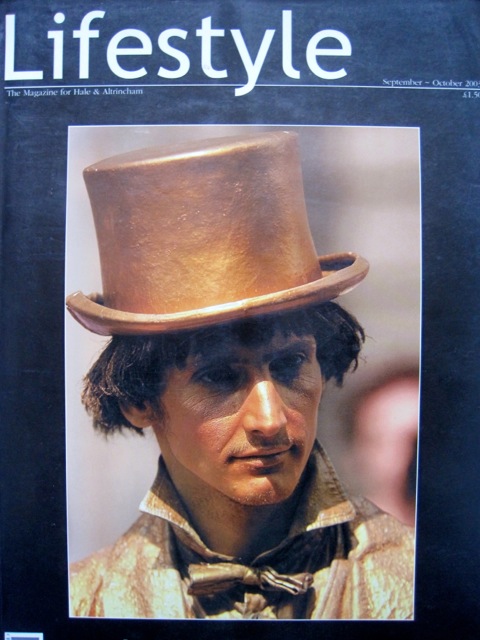 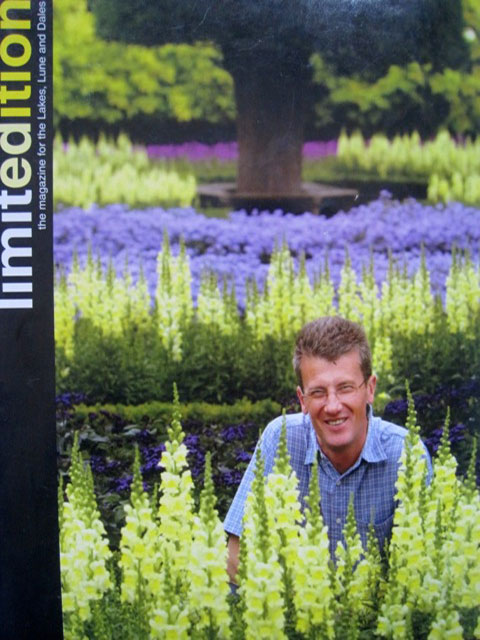 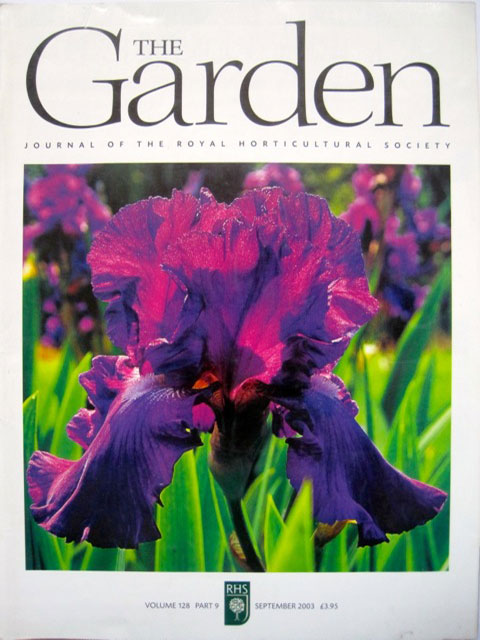 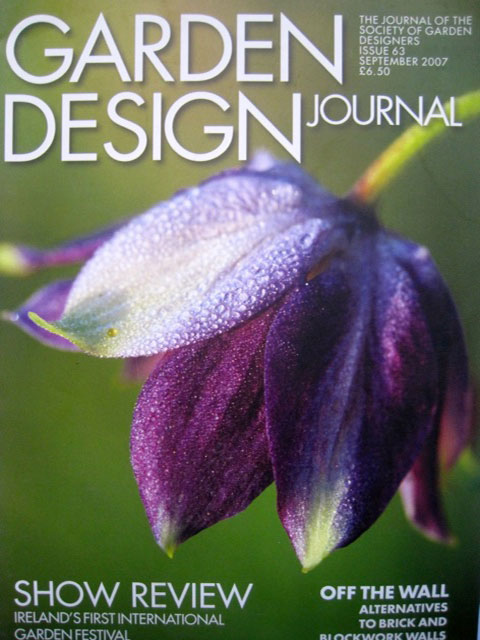